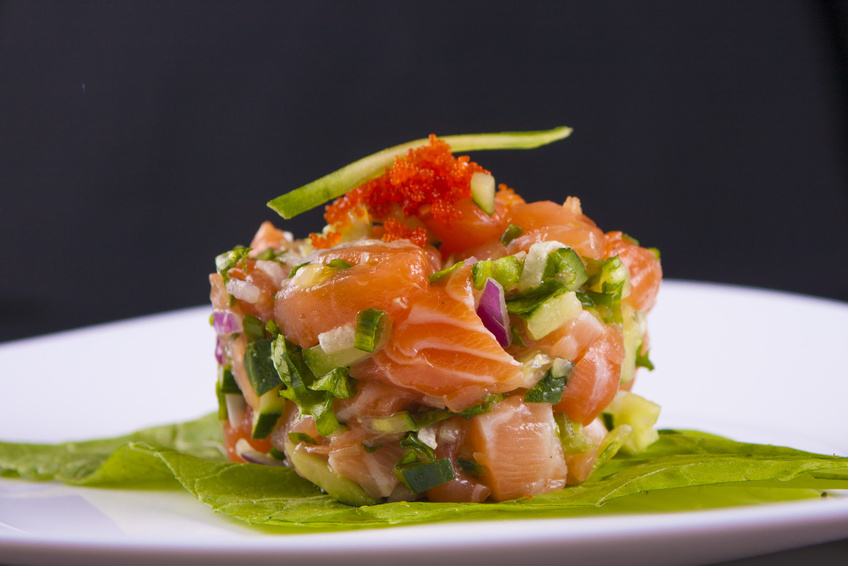 In the Fine Dining gastronomy, people are currently talking about Peruvian Nikkei cuisine, in which Peruvian and Japanese cooking traditions are combined. The development of Nikkei cuisine began with the many immigrants from Japan who came to Peru at the end of the 19th century. They used Japanese techniques for Peruvian recipes.

In a second wave about 35 years ago, employees came to the country with large Japanese companies. They found only a few Japanese ingredients and used Peruvian products for Japanese recipes.

Nikkei Cuisine is currently developing in its third stage, in which both kitchen styles are converging even more. One example of Nikkei cuisine is "Tiradito", a special variation of the classic Peruvian ceviche. For this, raw fish is thinly sliced similar to Japanese sashimi, arranged on a plate similar to a carpaccio and served with a hot sauce.

In this video Mitsuharu Tsumura from the restaurant Maido in Lima explains in detail the development of Nikkei cuisine:

Here you can find our Japanese products for the Nikkei-Cuisine.

And here the South American products.