Which Japanese foods are trendy in Europe?

There is currently a high demand for yuzu products, for black garlic and for fermented products or, especially in gastronomy, for products that can be used to ferment yourself, such as koji starter and koji rice.

The demand for sushi ingredients for their own sushi has risen significantly among end consumers, and ramen soups are an increasingly popular topic. The demand for Japanese desserts such as mochi is also increasing.

And which Japanese foods are popular in Japan right now?

For several years now, Shio Koji has been at the forefront of popularity, a product that has been “rediscovered” and can be used as a “marinade” to tenderize vegetables or meat or as an ingredient in sauces.

In addition, Amazake - a drink made from rice - is in many variations. Japanese craft beer is becoming more and more important in the beverage sector.

In Japan, efforts are being made to support or revive traditional products and production methods across all product segments.

Can you use Japanese foods for English, Italian or French cuisine?

Yes, Shio Koji, miso, soy sauces and Japanese rice vinegars can be used very well as “secret” ingredients in European or international recipes. They add umami and, if used in small amounts, do not change the basic character of the dishes.

Which Japanese foods are particularly high in umami?

Umami is created by breaking down proteins into special amino acids. Products that contain bonito (a Japanese type of fish), shiitake mushrooms or kombu are particularly rich in umami. Umami "bombs" are created by combining all three ingredients.

Our range of Japanese foods includes classics such as sushi ingredients, soy sauce, miso, rice vinegar and rare Japanese foods such as yuzu, black garlic or shiso juice. This catalog shows a representative selection of our range. If you are interested in other products, please contact us. 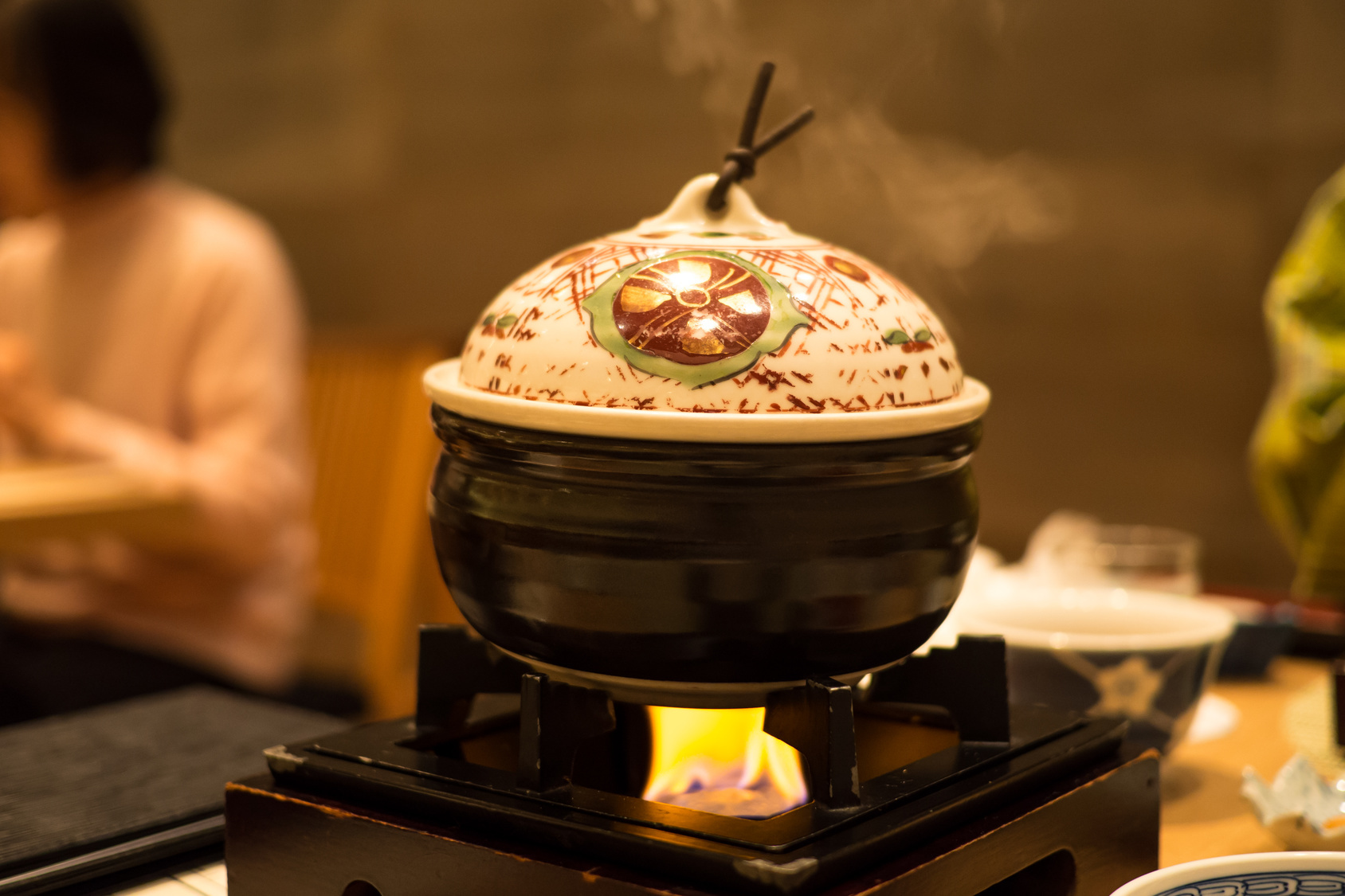